The link has been copied to your clipboard; paste it anywhere you would like to share it.

In the first message of our series in Esther, God's unseen presence is unmistakable as He sets the table for a grand feast where He serves up His faithfulness.

From Series: God is Now Here: The Book of Esther | More Messages from Mark Savidge

From Series: "God is Now Here: The Book of Esther"

Did you know that the difference between God being nowhere and now here is just a little space? Sometimes in the midst of crisis, we can feel like God is absent, but by getting some space, zooming out to see the big picture we find that God is now here instead of nowhere. Even though God is not specifically even mentioned in the Book of Esther, His presence is unmistakable offering encouragement for us today that God is always working and ever present in our lives.

More Messages Associated With "Books of the Bible"... 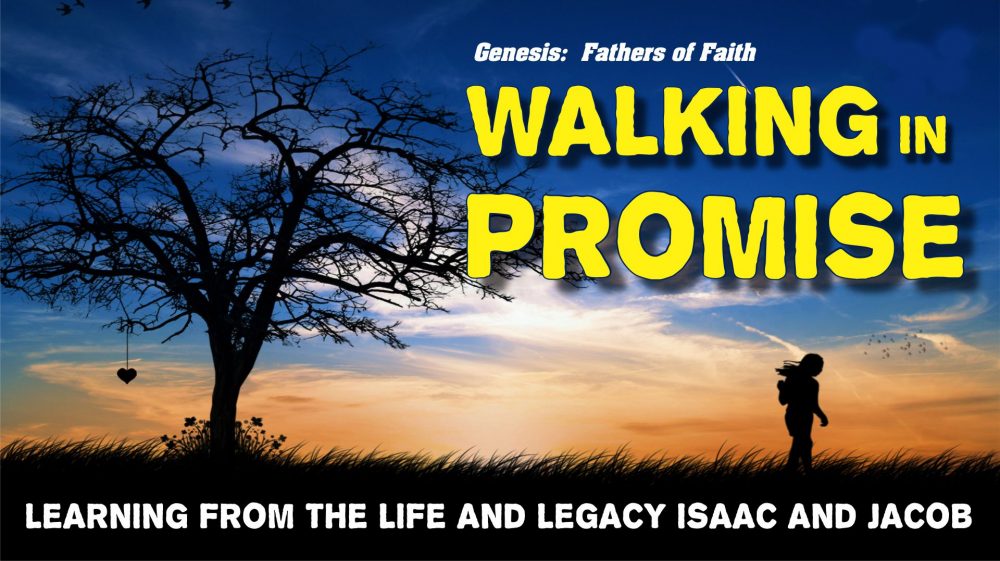 Buckle up for a wild ride

When Life is Unfair

An Uncomfortable Step to Freedom